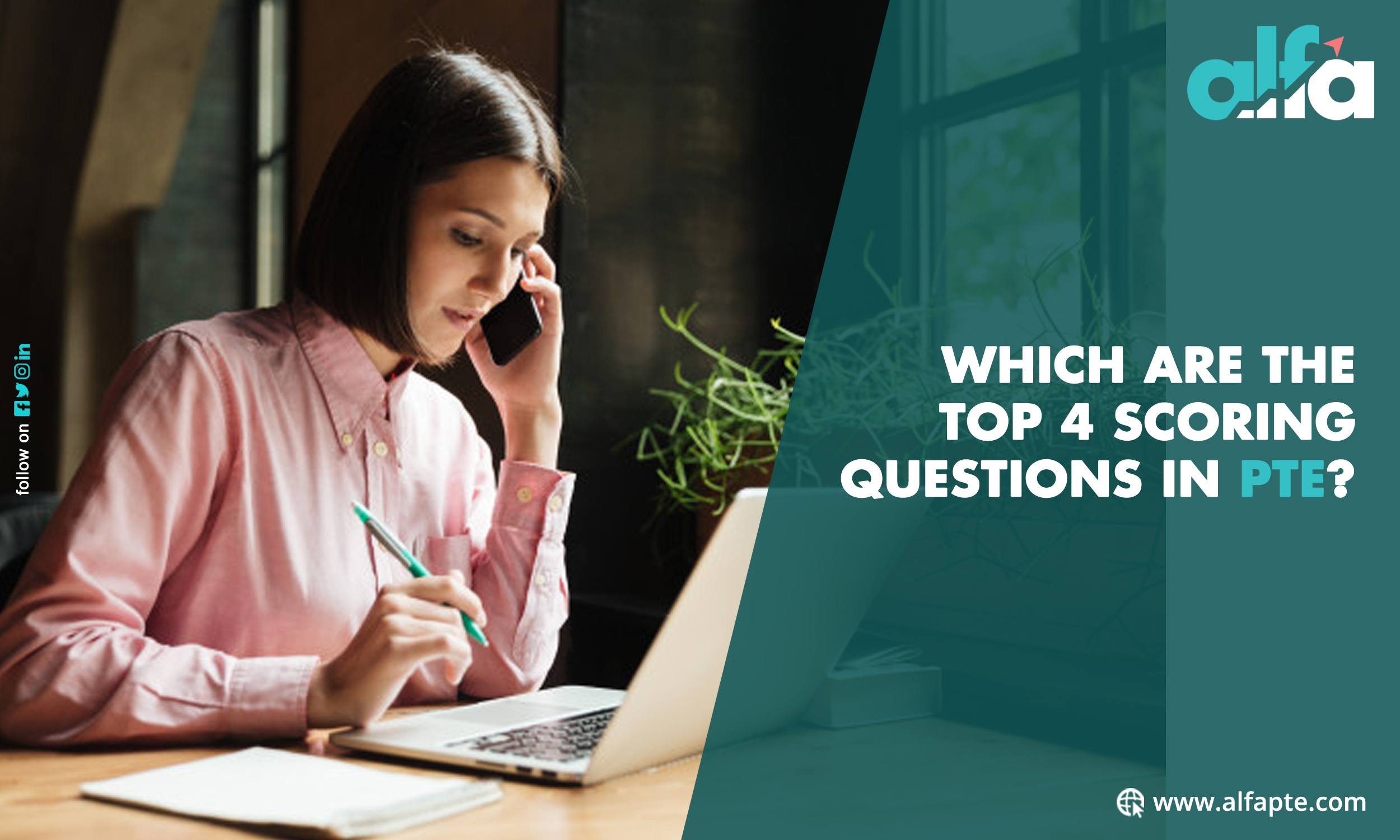 Which are the Top 4 Scoring Questions in PTE?

Unlike other English Language competency exams, PTE Academic is an automated AI scoring enabled test. The scoring pattern in a PTE exam is regulated by a complex Artificial Intelligence algorithm that delivers objective, accurate and relevant English skill test results. Thus, aspirants who are working hard to achieve a high score in the PTE Academic exam should also work smart and learn the PTE tips and tricks that will help them reach their goals quickly and effortlessly. 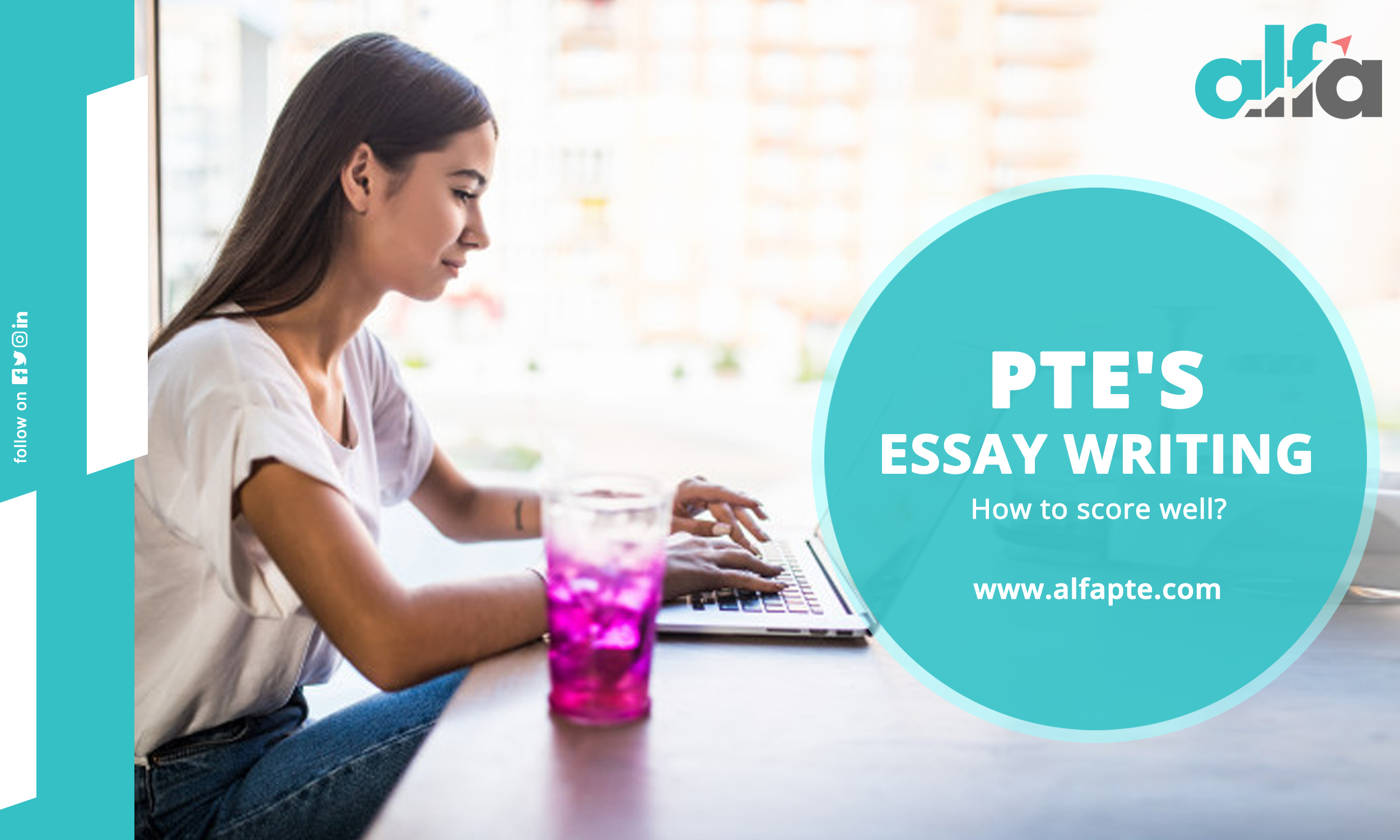 How to Score Well in PTE’s Essay Writing?

Essay writing is a mandatory question type in all English language proficiency test. PTE Academic is no different. PTE Writing Module comprises of two question types: a) Writing a summary for a given Text or Paragraph. b) Writing an Essay on a Given Topic. Unlike the first type, the essay writing question determines a candidate’s writing potential and knowledge over standard English vocabulary, spelling, grammar and sentence structure. 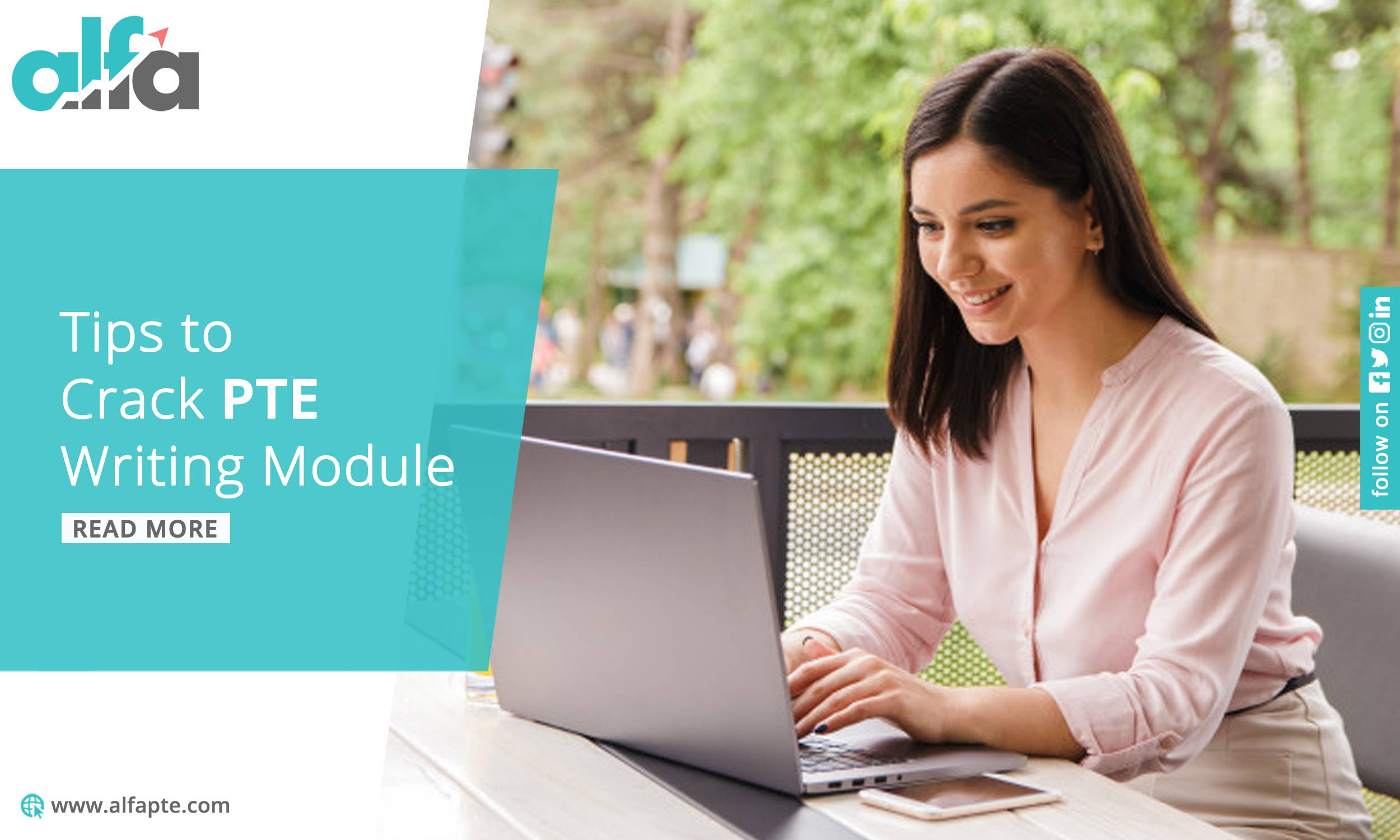 The PTE writing module assesses a candidate’s command over English vocabulary, grammar, understandability and spellings. Apart from these two, that solely manifest on evaluating a participant’s English writing skills, there are question types in other PTE modules that also evaluates your writing proficiency and adds up the score in the overall test. 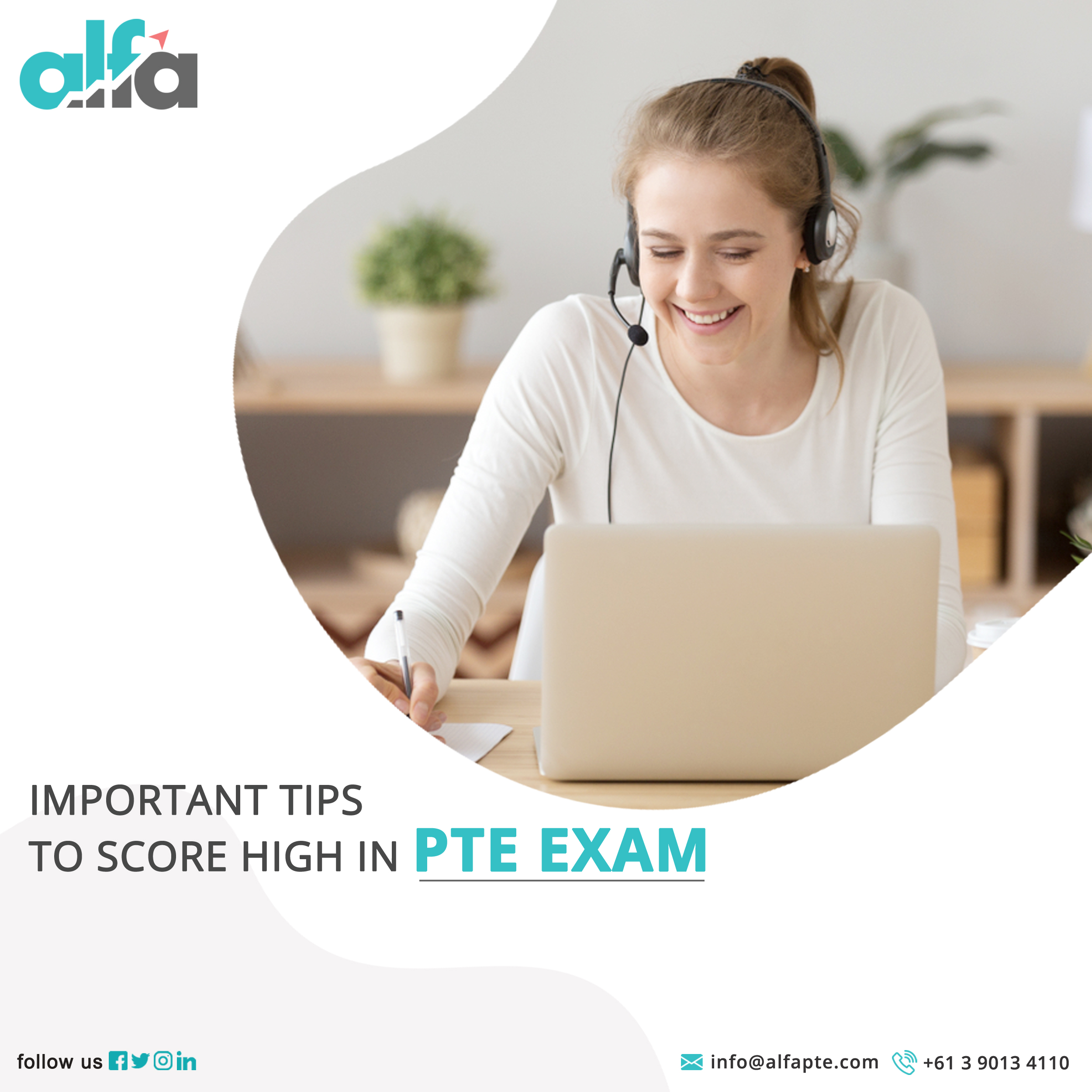 PTE stands for the Pearson’s Test of English designed to check the ability of non-native English speakers in spoken English and to test their knowledge of the English language. It is one of the most highly accredited exams by QCA, which is the world’s largest examining body. The article gives you the idea and specific PTE tips and tricks which will help you to clear the exam more efficiently with the higher scores. 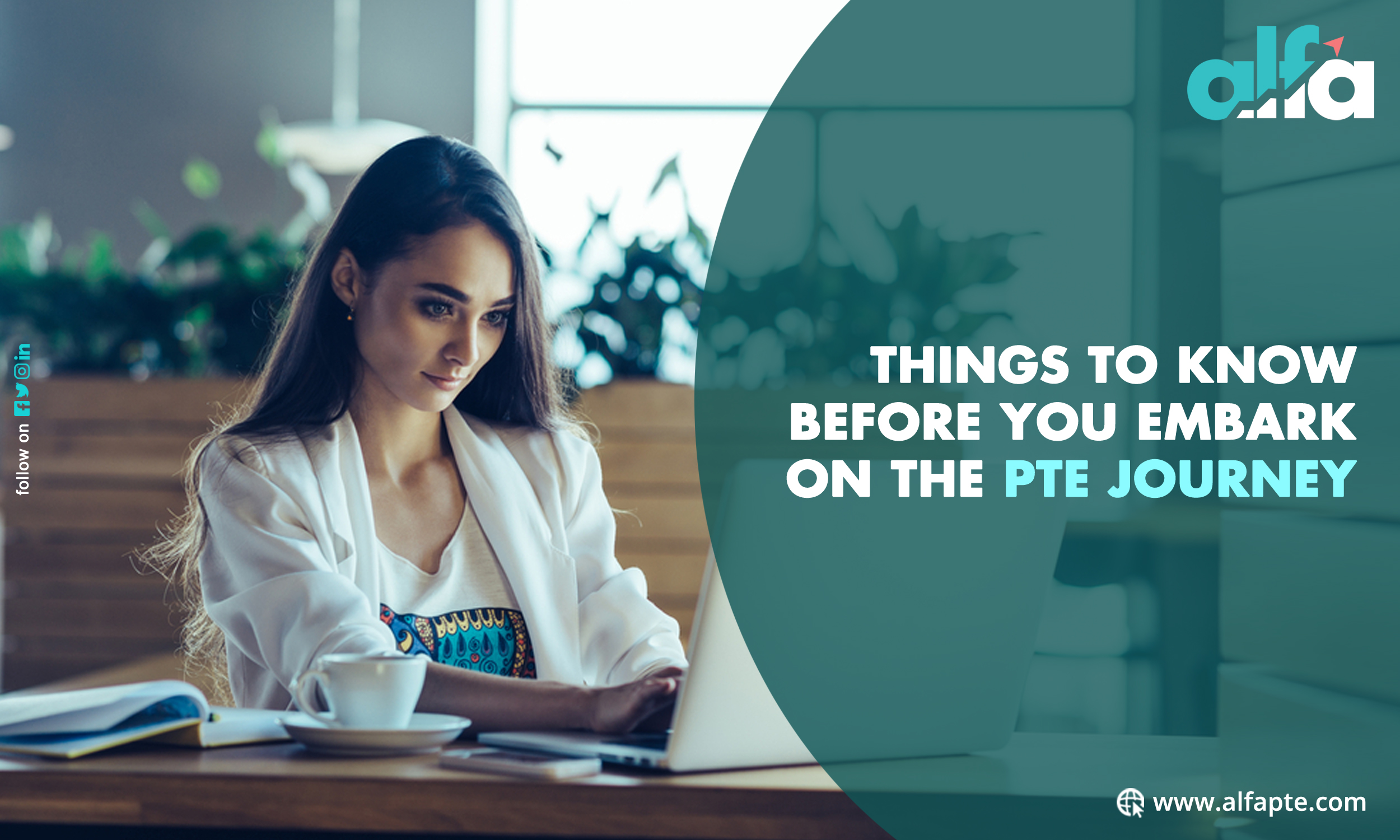 Things to Know Before You Embark on the PTE Journey

Pearson’s Test of English is an English language proficiency test which was launched in 2009 by an educational company named Pearson. PTE exam preparation is mainly constituted for the non-English speakers, who want to study or settle abroad. This test primarily includes Reading, Writing, Listening and Speaking. It is a fast and fair choice of every single individual who wants to study, live or work in countries like the United Kingdom, Canada, Australia, New Zealand and the likes. 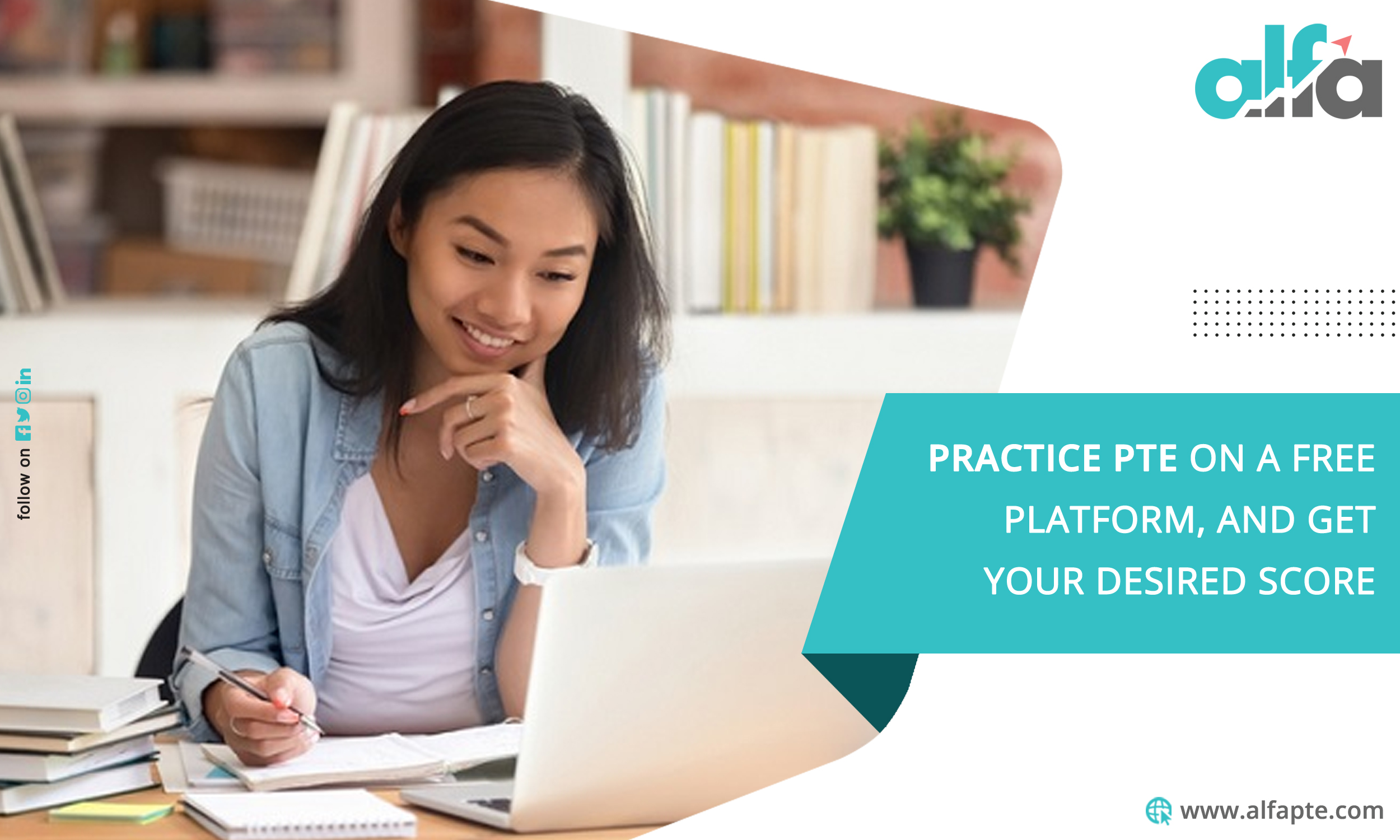 Learn PTE with Free Practice Platform and Get Higher Scores

PTE exam is an English proficiency exam that is accepted worldwide across educational institutions. It is a very basic test of English, which is not hard and complicated. It is a simple English language test that one can pass with an ample amount of practice. You can register for the Pearson’s Test of English through their official website. A good advantage of this exam is that Australia and New Zealand governments accept the score for visa purposes.

What are the main differences between IELTS and PTE exams?

How to Overcome Stress and Anxiety while preparing for the PTE Exam?

Haven't received the verification link yet?

You have successfully subscribed